My experience with Miquela as my doula was amazing!  She visited me 3 or 4 times prenatal and we went through different labor positions and ways to get through labor. She was there for me for ask of my questions I had. I was in labor for almost 40 hours and through day and night she was always available for me and a great support in the hospital. She has great knowledge and helped me to achieve my goal of having a natural birth. Also she was a great help with reimbursing my claiming for the doula costs through my insurance.  Thanks again Miquela!

I highly recommend her as a doula.

We strongly recommend Miquela and could not be happier with our decision to have her as our doula! Miquela was the first doula we met and we knew within the first 5 minutes that she was the one for us!  She is extremely knowledgeable and provided us with numerous resources to help prepare for labor and the birth of our daughter.  Miquela has such a comforting and calming presence and helped us prepare for, feel empowered, and confident with the endless choices and decisions we were faced with at the hospital.

We would have Miquela be our doula again in a heartbeat!

"If a woman doesn't look like a goddess during labor, then someone isn't treating her right" 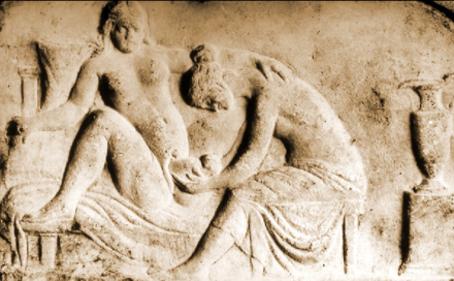 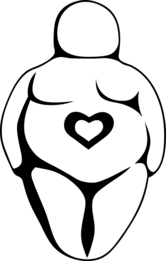 We met with 7 doulas, all referred by birth professionals. Miquela was the last one we met with and we knew right away that we wanted her to be our doula. She was warm and friendly and calming. I also used Miquela's services to encapsulate my placenta. The morning I went into labour, Miquela came over within an hour. I had horrible back pain and she used all her tricks and skills to help ease the discomfort. I was even able to labour in my home for several hours before going to the birth center. I would not have been able to do that if she wasn't there. Miquela really put my nervousness at ease and I owe all the pain management and ability to labour for 17 hours unmedicated to her. After I delivered my placenta, Miquela took it home with her right away and the next morning she already had my capsules ready and came to the birth center to give them to me. I am so glad we chose to have a doula and that it was Miquela.

I highly recommend her!

Finn Thomas born at 4:35pm 9lb ½ oz.
Postpartum…
My mom was in town for a few days after he was born. I was really glad because she held him relentlessly since I felt incredibly weak from the labor. I’ve run a marathon, done a ½ ironman, raced at World Championships and competed at the Crossfit Games and I’ve never been more sore than after giving birth. My entire body was wasted. I was sore with every muscle in my body.
The days that followed are kind of a blur and I just remember them being full of exhaustion, mixed with gratitude and hormonal emotions. I cried everyday for about two weeks, nothing was wrong and I knew that, I just needed to cry. I had this incredible feeling of gratitude for my doula who was this calm energetic women who never tired. I was grateful for my mom, not just for holding Finn for hours on end but for having a home-birth with my younger brother (which I was present for at 4 years old) and setting the example that our bodies are made for this. I also have never ending gratitude for my husband, he is the best partner I could possibly have and truly got me through Finn’s birth. I have immense gratitude for all the mommies that I texted in weeks to follow who probably saved me from numerous calls to our pediatrician. Lastly, I have incredible love and gratitude for my son Finn, who chose Doug and I as parents.